We installed LARX CARBON-FILM.COM heating system in a recreational building in the Jizera Mountains

Carbon films have recently became a very popular type of heating. Their suitability not only for family houses proves our project of a heating  system for a recreational apartment building in the Jizera Mountains, which we are currently implementing.

The heated building is the former guest house Dřevona in Hrabětice, in a beautiful setting in the heart of the Jizera Mountains. It is a typical mountain hut, partly even made of stone and timbered. As is customary in these areas, above the first floor there is a roof with a large slope, in which there are two more floors. The fact that there are freezing winters was also one of the decisive reasons for carbon films. 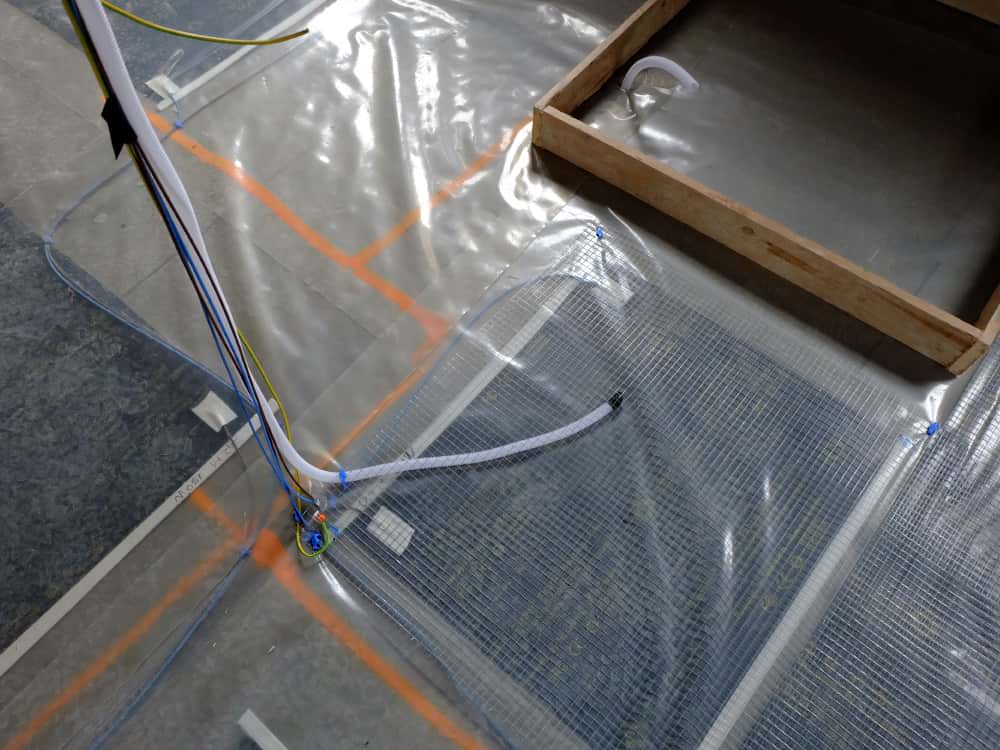 Although investors considered different heating methods, boilers and heat pumps, after a thorough analysis, they rated carbon film heating as the best.

The task was to install a heating system that meets the following requirements:

Carbon films meet those and add other benefits: 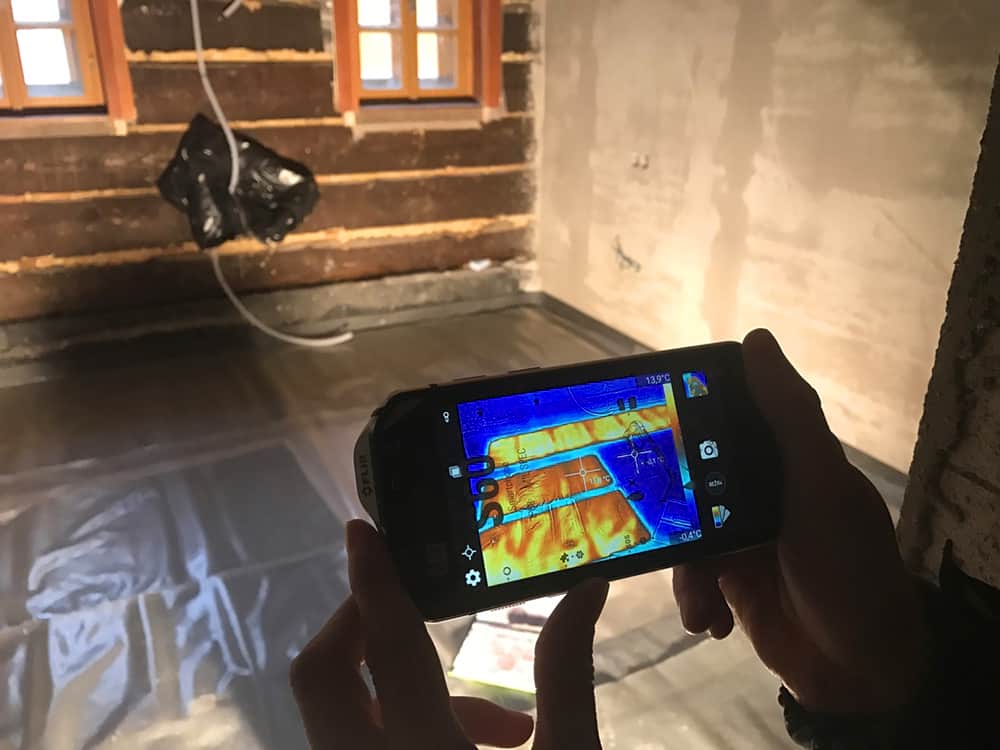 From a construction point of view, the use of carbon film solved problems with floor height. The film itself raises the floor negligibly. It is necessary to insulate the floor under the film thermally and acoustically, but every good project counts on that. 4 to 5 cm of anhydrite then are poured on the film. Vinyl floors and tiles will be laid on it, but the advantage of this type of installation is the possibility to choose any floor if it is certified for underfloor heating.

Remote control is done using the Jablotron system, which enables heating and security control in one mobile application. There will be newly introduced JA-110TP thermostats in the living rooms.

The building was originally heated by heat pumps and a boiler, which provided heating of domestic hot water. In each room there were sectional and plate radiators. Among other things, one of the reasons for choosing LARX CARBON-FILM.COM heating system was to remove unsightly radiators in the apartments, here, where the design is important.

A group of private investors who bought this original guest house decided to completely renovate and reconstruct the building, leaving only the original building envelope. The pension is also insulated – so as not to devalue the visual appearance of the building, yet enough, as needed in demanding conditions. In total, the building will have over 700 m2 of floor space after reconstruction (heated and unheated). 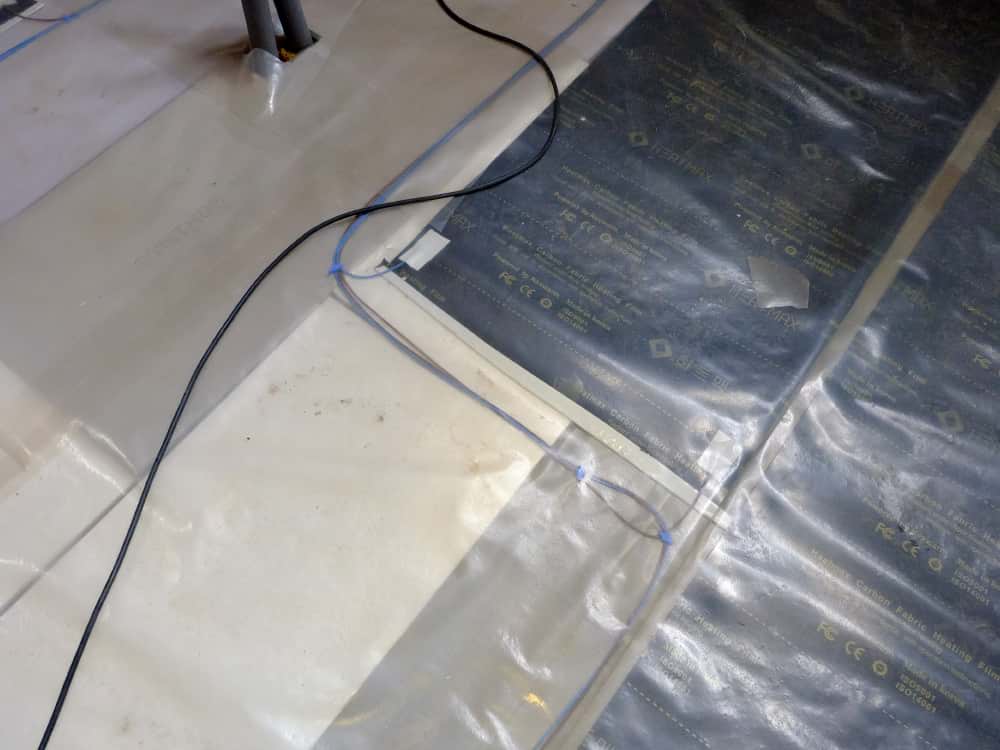 Heat loss of the house after reconstruction and insulation will be 49 kW. The power of the foils is 70 kW, which provides ideal comfort with a sufficient reserve. A warm floor was a fundamental requirement, especially in the background of the sauna and swimming pool. The project includes durable carbon films throughout the building. These are a choice for demanding conditions, they are mechanically resistant, efficient and powerful. We use widths of 75, 100 and 150 cm. Outputs mainly 150 and 230 W / m2. The foils are arranged to cover floors without cold spots, but at the same time so that the implementation costs are optimal. The total installed area of ​​foils is 439 m2 in various widths and capacities.

We will write further contributions during the project implementation. You will learn how the work continues, what is the management logic and what is the solution to individual investor requirements. So don’t forget to return to our CARBON-FILM.COM blog soon.

Here you can find part II. 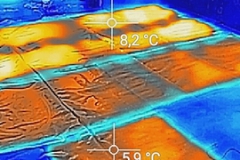 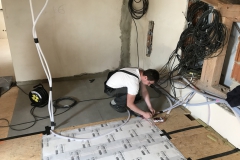 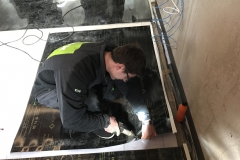 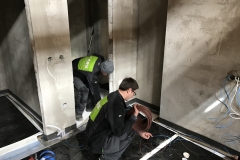 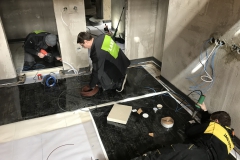 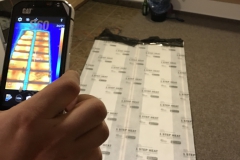 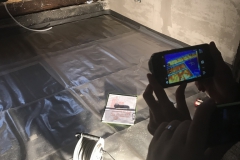 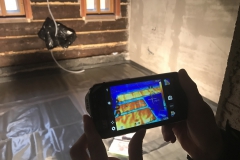 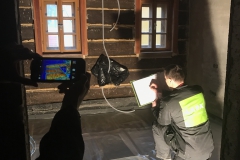 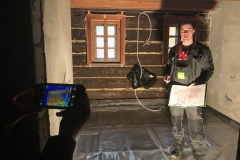 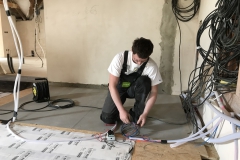 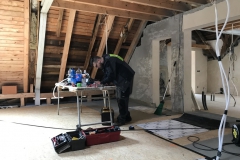 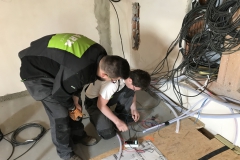 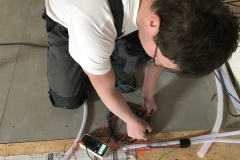 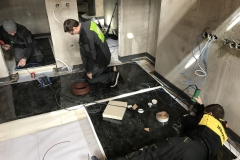 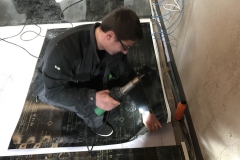 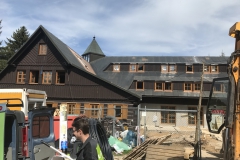